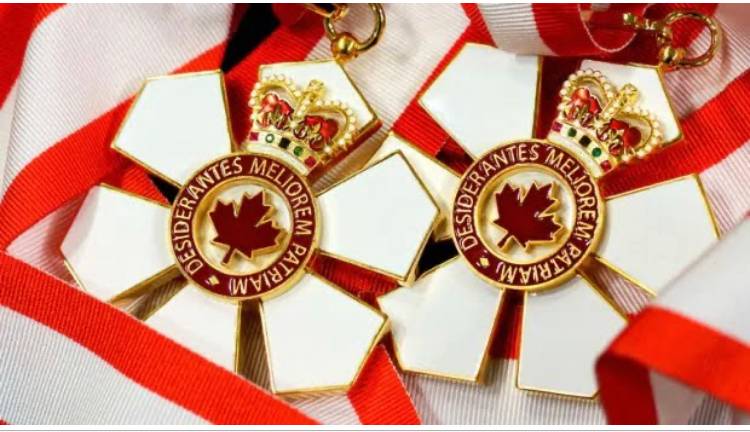 We are thrilled by Rideau Hall’s announcement on December 27, 2019 that Ken has been appointed a member of the Order of Canada.

This honour is richly deserved. Ken’s thinking and leadership on urban issues, including his books “Walking Home” (2011) and “Toronto Reborn” (2019), have profoundly influenced us, and indeed a whole generation. 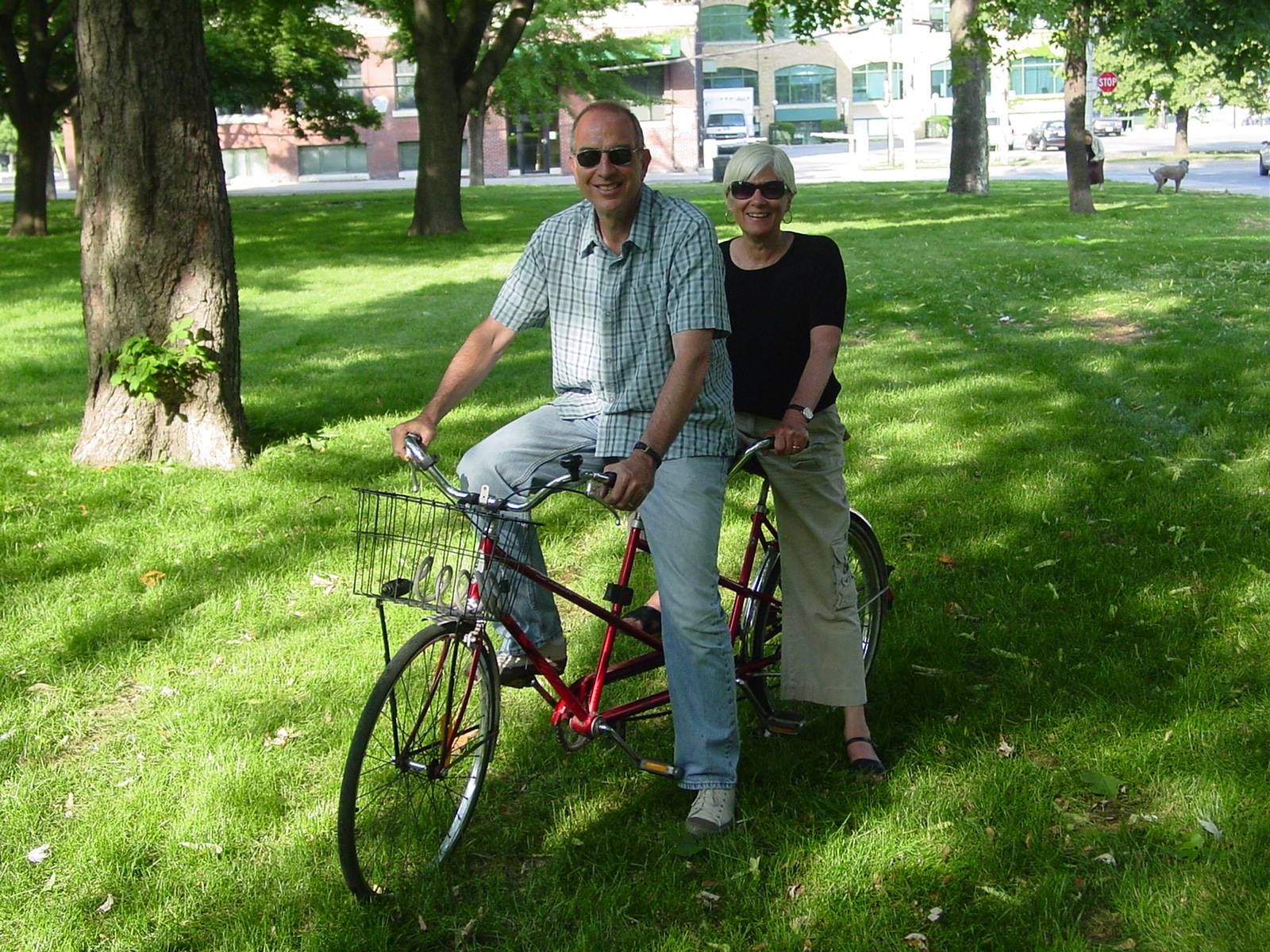